Nest is a Node.js framework used for building highly efficient and scalable server-side applications that also supports TypeScript. The reason for using Nest over other Node.js frameworks is that unlike Express, Nest is opinionated and provides an out-of-the-box architecture for the application which allows developers to create testable, scalable and loosely coupled and easily maintainable applications.

Nest is often referred to as ‘Angular for Backend’, since it is highly inspired by the Angular framework.

There are several components that are essential for building a Nest application. But the most important building blocks are:
– Controllers
– Providers
– Modules

The powerful CLI of Nest

The CLI provided by Nest is a great feature that helps from initializing a starter Nest application to creating complete REST API or GraphQL, microservices etc. In order to use Nest CLI, first it needs to be installed using the following command:

Now you can use the Nest CLI from the terminal as well. A general form of syntax used by Nest CLI is given below:

For example, if you want to generate a crud for users, you can run following command in the terminal:

And then follow the subsequent steps given by the CLI.

A good API documentation is important for clients to use our APIs effectively. Nest provides a dedicated module to create OpenAPI compliant documentation.

Steps to add swagger in the Nest application:

The SwaggerModule searches for all @Body(), @Query(), and @Param() decorators in route handlers to generate the API document. It also creates corresponding model definitions by taking advantage of reflection.

Antra is an Associate Web Software Engineer working with VT Netzwelt after her graduation. She believes in consistent working, as well phrased in the quote “It's not what we do once in a life that shapes our lives, it's what we do consistently.” She is an active open source contributor in Girl Script Summer of Code 2021. She shares content on web development on social platforms like instagram and linkedin as a result of which she has more than 3k+ followers in a few months. 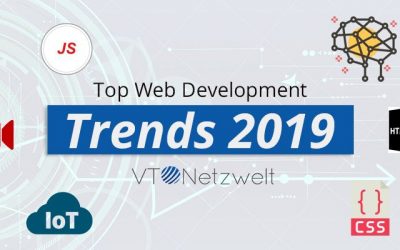 7 Trends That Will Define The Future Of Web Development 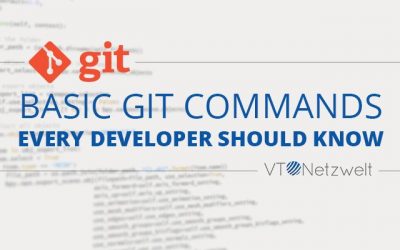 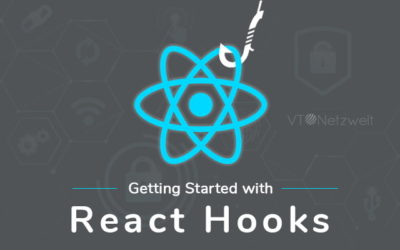 Getting started with React Hooks