Finally, Google has announced the first stable release of Flutter, its cross-platform UI toolkit at an event in London.

Flutter is intended to help developers build attractive apps with a native app experience from a single codebase. Although cross-platform app development is nothing new but emphasising on speed and developer control is what makes Flutter unique.

Google in the past few months has also compiled Flutter’s widget library with extensive support for Google Material Design.

Flutter implementation has already taken place within Google itself as the company’s Google Ads app is powered by Flutter.

Traditionally, the whole focus of Flutter was on iOS and Android apps, but as the company has announced today that it will bring Flutter on the web too.

Hummingbird is an experimental web-based implementation of Flutter that takes the advantage of Dart platform to compile JavaScript. More details on Hummingbird will be shared by Google at Google I/O 2019.

Flutter 1.0 is available and Google has offered a detailed documentation guide in addition with code labs, cookbook, technical videos.

We, at VT Netzwelt, have been playing with the beta version of Flutter from quite a time now and we know what future Flutter holds for Cross-Platform App Development.

Do you have any question in mind? Let’s discuss it with our experts. Request a Callback for more details. 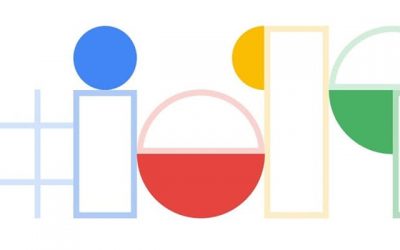 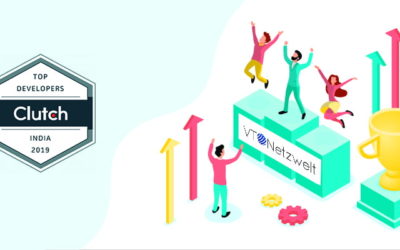 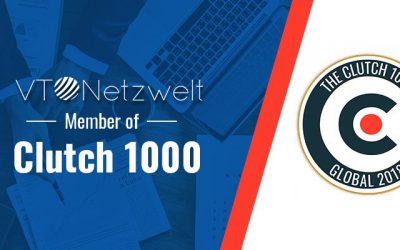